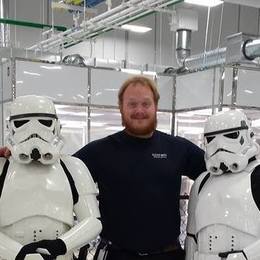 Ben began studying Jujitsu under Herreman Sensei back in Brookings in 2005.  Since that time, he has been a driving force behind the growth and development of Dynamic Martial Arts into the program today.  He currently works as part of the education team at the Sanford Promise lab. 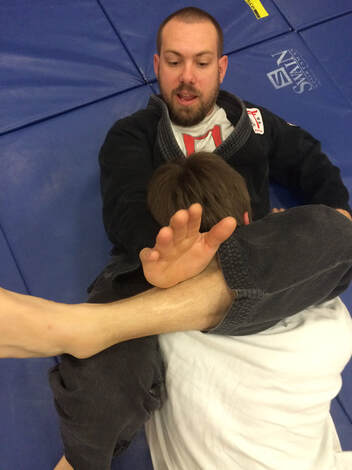 A high-school wrestler in Dell Rapids, Lee has studied under Herreman Sensei since 2009.  His wrestling skills have translated well into Jujitsu and he is one of our top instructors for grappling skills and competition.  Lee Sensei also holds a Shodan in Shorin Ryu Karate. 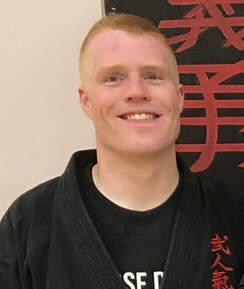 Mark & his family have studied under Herreman Sensei since 2015.